Seriously, can the people arguing against this actually hear themselves? 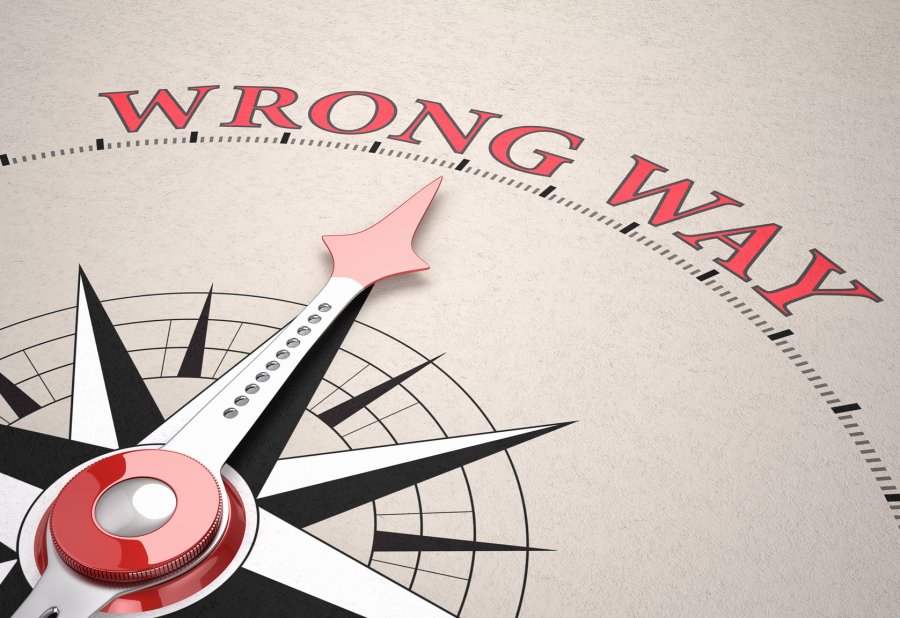 The claim the planned expansion of Australia's current patchwork of state and territory newborn screening programs will overwhelm the health system is utterly ridiculous.

Actually, it is laughably stupid and not really worthy of a response. Yet, unfortunately, it does need to be directly addressed to ensure decision-makers are not distracted from implementing what is a desperately needed reform.

Is that the intent of those organisations and individuals raising objections to this reform? Is it simply the fact it was not their idea?

How can some actually argue the clearly contradictory position that Australia already has a 'gold standard' newborn screening program in terms of the number of conditions included and that its expansion will overwhelm the health system?

How can people actually say with a straight face that knowing a child is at risk of developing a serious genetic disease can do more harm than good? What? More harm than actually developing the disease?

Can anyone even point to another example in the history of Australia's health system where some stakeholder organisations have actually sought to undermine a reform designed to protect the health and wellbeing of babies?

It is shocking and almost unbelievable.

These are the facts.

Australia has a very significant suite of screening programs and newborn is just one.

Around one million Australian women have a screening mammogram each year. Around half a million cervical screening tests are performed each year and over one million bowel screening kits are returned. Parents also undergo a range of pre-pregnancy and pregnancy screening.

Is the health system overwhelmed?

But wait, there is more.

The federal government is also planning to implement a national lung cancer screening program. Is anyone arguing against its implementation on the basis it risks overwhelming the health system?

Should we expect the same people arguing against Labor's planned expansion of newborn screening to now anticipate the collapse of Australia's health system driven by a wave of false positives for bowel cancer.

This is very simple.

The approximately 300,000 babies born in Australia each year are currently screened.

Less than 10 per cent of the screening in this country involves newborns. That will not change as a result of Labor's $38.4 million plan.

In fact, the proposed lung cancer screening program and the push to increase the number of people screened for bowel cancer means newborns as a percentage of Australians screened will decline in the years ahead.

Unfortunately, the status quo means Australian babies are screened for a comparatively small number of conditions and even then it is based on where they live, hence the obvious need for reform.

The former federal government established a new multi-year process for assessing the addition of new conditions to newborn screening.

Under this process, each and every condition is required to undergo a full health technology assessment and evaluation by the Medical Services Advisory Committee.

This is the committee that recommended pre-natal screening for one condition but only because it would lead to fewer births and less treatment, therefore making it cost-effective - hardly a good sign.

Even if a single condition does manage to navigate this process, its addition to state and territory programs is a matter for each jurisdiction.

This farcical process that expects individual patient groups to advocate across every jurisdiction for the inclusion of every single condition is indefensible. It is designed to fail. Labor has rightly committed to a national takeover with the goal of quickly increasing the number of conditions included and ensuring equitable treatment for every Australian baby.

Seriously, can the people using completely specious arguments to undermine this vital reform actually hear themselves?