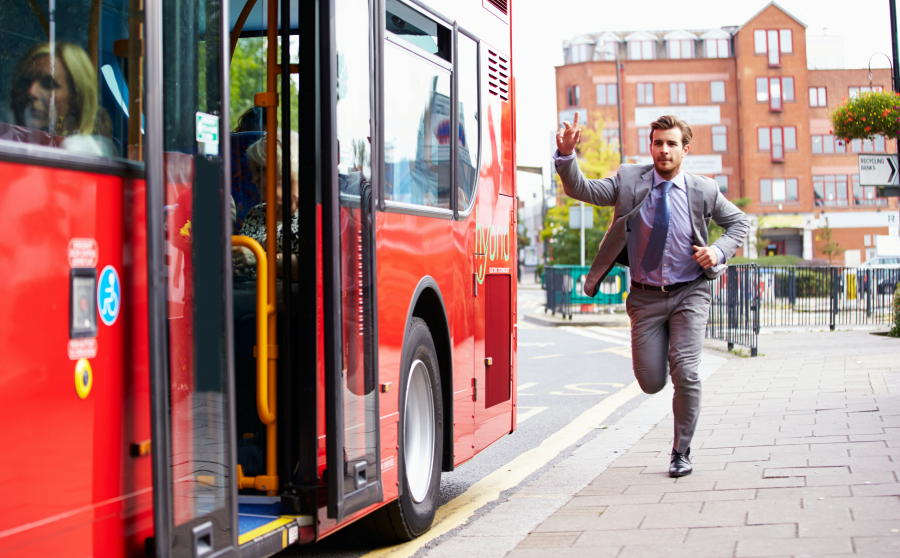 On 23 July 2020, exactly one year ago, BioPharmaDispatch published a story asking where is Australia's COVID-19 vaccine strategy?

Wind the clock forward to today with a stalling vaccine rollout and it is hard not to conclude that even if there was a strategy it was significantly flawed.

There were at least two major errors. The first was the government took too long to make decisions on vaccine candidates. It then severely limited its options by insisting on constructing a program significantly based on a locally manufactured vaccine. This simply meant it ultimately had the choice of one - AstraZeneca.

The Pfizer, Moderna and Novavax vaccines were only ever intended as 'back-ups' and the initial plan to significantly rely on one vaccine simply built-in supply risk to the rollout.

By July 2020, Pfizer CEO Albert Bourla and his counterpart at AstraZeneca Pascal Soriot were expressing confidence in the potential availability of the vaccines by the end of that year.

It is stating the obvious to say they would have known better than almost anyone the likelihood of these vaccines navigating the development process in that timeline.

Another giveaway was the plethora and ever-increasing number of advance purchase agreements between governments and the companies developing the candidates.

By the end of July 2020, the US, UK, Japan, European countries and many others had committed billions of dollars to the development of vaccines and secured supply commitments in return.

Most of these countries had adopted a 'support and secure multiple candidates' strategy in the early months of the pandemic.

This strategy was costly but it had several advantages. It financially de-risked the development process for the companies while governments that acted quickly to secure agreements for multiple vaccines benefited by acquiring early spots in the 'queue' while insuring against the inevitable failure of some candidates.

What was Australia doing?

Australia had taken a different and very conservative path compared to many countries and by July last year, it was already looking vulnerable to significant strategic limitations.

In March 2020, Prime Minister Scott Morrison described the development of vaccines as the only path out of the pandemic.

Yet the federal government followed this statement by doing very little to plan for the procurement of vaccines.

How do we know?

A May 2020 submission from the Department of the Prime Minister and Cabinet to the ongoing Senate inquiry on the COVID-19 response included a detailed timeline of the government's actions on the pandemic - from March to early May.

A 32-page appendix with a remarkable consolidated list of 201 activities included everything, even one-off meetings, but very little on a potential vaccine - only three with no mention of strategy or procurement planning.

It showed a $2 million investment in February 2020 from the Medical Research Future Fund, a further $30 million in March that also went to potential treatments and $10 million to the CSIRO in April to support the fast-track development of a COVID-19 vaccine.

This clear lack of action had already exposed Australia to the risk of supply constraint if vaccines started emerging from pipelines in late 2020, as companies were publicly anticipating. Obviously, many other countries did not make the same mistake.

When the action did come the strategy had limitations

The government was intent on manufacturing a vaccine in Australia. This intent might have reflected recognition by the government that global supply would be constrained. It may have also been tacit recognition of its failure to act in the early period of the pandemic.

Yet this intent on domestic manufacturing had obvious limitations in terms of candidate selection and technology platform - it instantly constrained the options because of the limited available intellectual property and Australia's technological capability to produce a vaccine. In the end, the options were limited to one.

The government initially decided to significantly rely on CSL's commitment to manufacturing the recombinant candidate that was being developed by the University of Queensland (UQ). The Australian company invested significant resources in the candidate and was even manufacturing it at scale while it was still in a phase one trial.

In fairness, by the end of July 2020, the government had initiated negotiations for advance supply agreements with other companies. Yet as highlighted in the article 12 months ago, the queues were already long to the extent some global companies had instructed their Australian affiliates not to enter any discussions with the government.

The issue for some companies was confounded by the absence of an Australian no-fault compensation scheme for vaccines. Australia is an exception in not having one of these schemes that protect patients from having to seek legal recourse for adverse events. It meant Janssen would not enter an agreement to supply its single-shot vaccine.

The government started negotiations once many of the leading candidates had already produced positive results in early-stage trials and progressed to late-stage. It was almost as if it was not interested in negotiating advance purchase arrangements until the candidates had given some evidence of safety and efficacy.

Some might argue a 'wait and see' approach was appropriately cautious but the downside was that by the time Australia was negotiating it was joining at the back of a very long queue.

Was there ever any urgency?

The government started its negotiation with Pfizer in June 2020. It announced an agreement in November, five months later, and did not even sign the deal until December. By the time this initial deal for 10 million doses was signed, Pfizer was already supplying COVID-19 national immunisation programs in the UK, the US and Israel. The government's actions were not really giving the impression of urgency.

In September, the government moved to hedge its bets on a locally manufactured vaccine when it announced the three-way deal under which CSL would produce the AstraZeneca vaccine at its Melbourne-based facilities. It went with AstraZeneca because it was the one that was available that could be manufactured in Australia, simple as that, but it paid a dividend when the development of the UQ candidate was halted in December.

The arrangement to manufacture the AstraZeneca vaccine was not 'bespoke' to Australia. By the time it was announced in September 2020, AstraZeneca had negotiated and announced similar contract manufacturing agreements in the UK, the US, Argentina, Mexico, China, South Korea and India.

Australia's COVID-19 national immunisation rollout was launched on 24 February based on just 80,000 doses of the Pfizer vaccine. The company, whose agreement with the government now involves the supply of 40 million doses, has delivered according to its contractual commitments.

Ultimately, the planned acceleration of the rollout in the first half of 2021 was dependent on CSL's domestic production of the AstraZeneca vaccine. Yet in April, just as the company reached the goal of delivering one million doses per week, the vaccine suffered a significant blow with advice from the Australian Technical Advisory Group on Immunisation to preference the Pfizer vaccine in younger people. The issue was clearly compounded by the government's 'panicked' communication of the highly conditional advice.

The rollout is yet to recover with its expansion to younger population groups now heavily reliant on deliveries of the Pfizer vaccine. Until recently, this vaccine was never intended to be the 'foundation' of Australia's rollout. The government also has agreements for doses of the Moderna and Novavax vaccines but they are not expected to arrive until later this year.

The issues with the rollout clearly reflect decisions that were taken, or not taken, in the early months of the pandemic.

Put simply, even if there was a strategy, events show it was the wrong one. Most of the events were clearly predictable based on what was happening globally with Australia left far behind in the race to even join the queue for vaccines.

Any decision to 'wait and see' and rely on Australia's limited manufacturing capability was just wrong because of the obvious constraint it created and the government has struggled to recover from this fundamental mistake. If that was not the decision, then it was simply a failure of intent.

The consequence is that the government has been left scrambling with little capacity to resolve a supply constraint in the short term and an approach that is highly reactive to mostly completely predictable issues. How many times can the government announce it is bringing forward the involvement of community pharmacies in the rollout?

This is the unfortunate reality

Regardless of subsequent poor decisions, notably the failure to engage the existing and dominant vaccine and medicines distribution infrastructure, the current issues with the rollout reflect a supply constraint the risk of which was significantly built into the program in the early months of the pandemic. 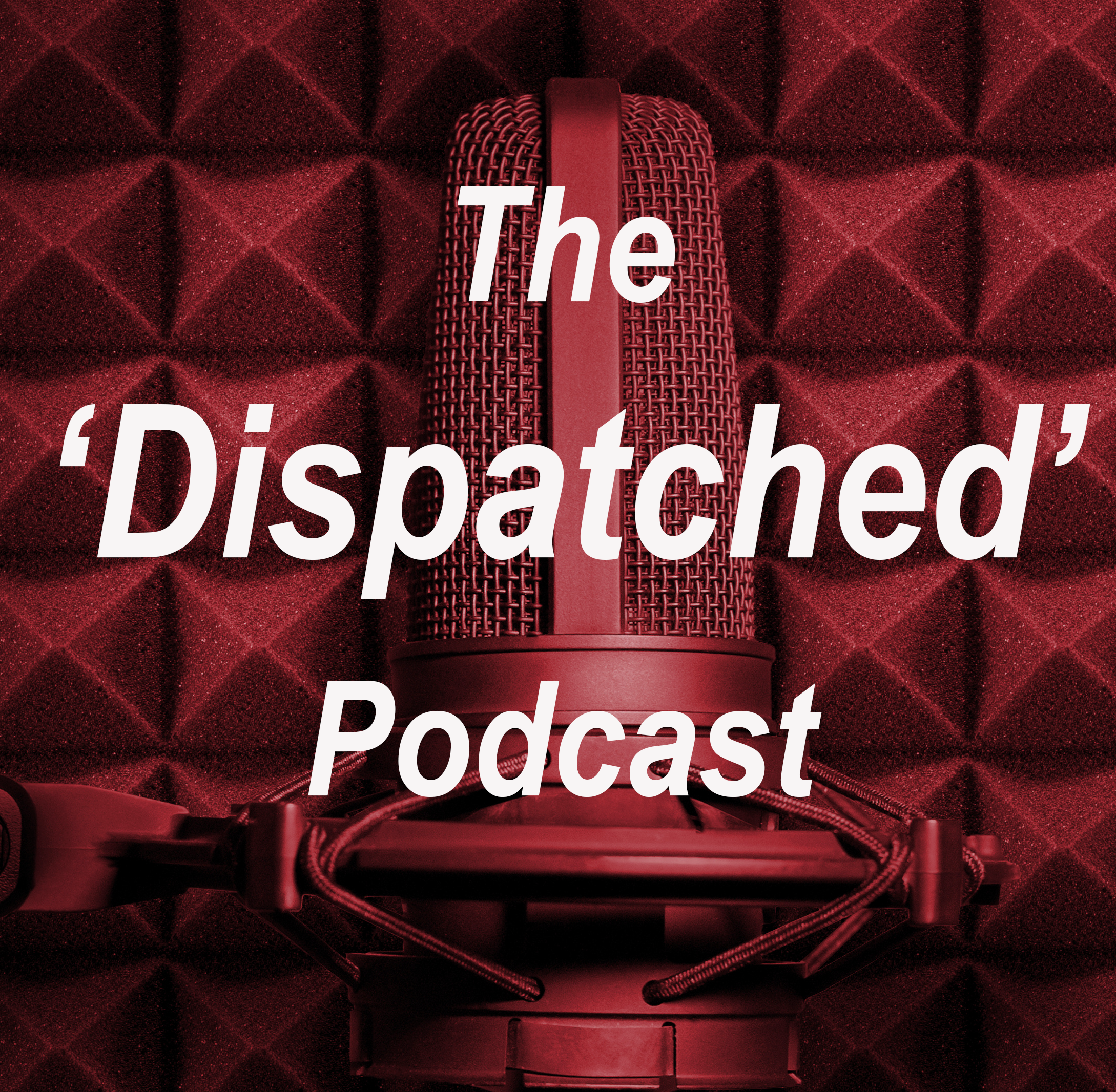