COVID-19: Where is Australia's vaccine strategy? 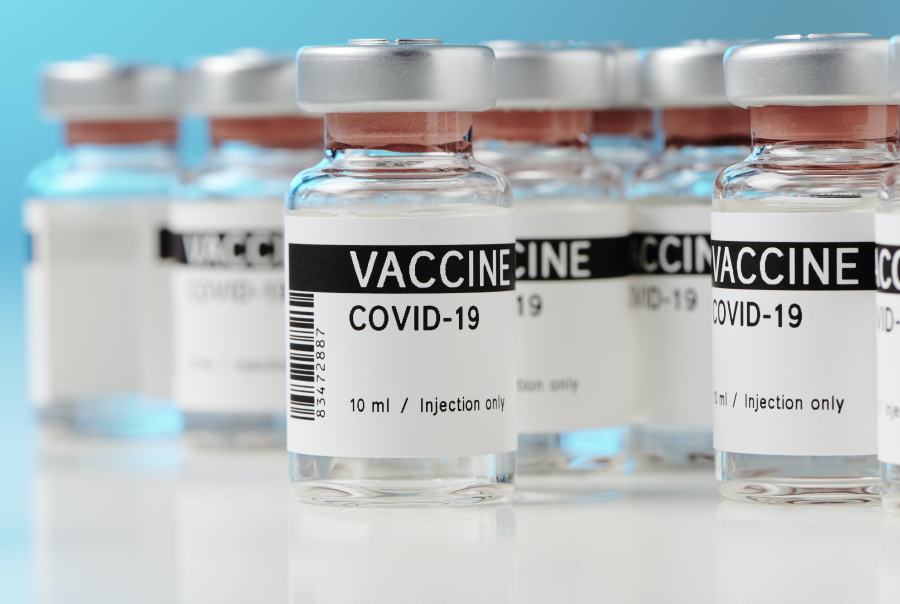 The federal government has so far invested comparatively small sums to support the development of a COVID-19 vaccine and its wider procurement and distribution strategy remains unclear.

Governments around the world have already or are in the process of securing a supply of one or more of the investigative COVID-19 vaccines currently in development - even New Zealand - but where is Australia?

It is almost unbelievable that PHARMAC might be ahead of Australia to the extent it has issued a detailed public strategy and has a funding commitment for a vaccine from the New Zealand government.

Does Australia have a strategy or a plan?

Some of the biopharmaceutical industry's most senior global executives have said vaccines could be available for distribution by October - that is around 12 weeks.

Hundreds of millions of doses of the most advanced vaccines, including those being developed by companies such as AstraZeneca, Pfizer, Johnson & Johnson, GSK and Sanofi, are already committed to countries or global organisations.

The US, UK, Japan and European countries have committed billions of dollars to the development of a vaccine and secured supply commitments in return.

The US has just announced it will pay almost US$2 billion for 100 million doses of the vaccine Pfizer is developing in partnership with German company BioNTech.

The Australian government has appeared significantly reliant on CSL's commitment to manufacturing The University Of Queensland's recombinant vaccine that only recently started human trials, at least publicly - this might be enough, maybe?

Yet is it following the lead of other countries in adopting a de-risked approach by securing supplies of other vaccines?

A submission from the Department of the Prime Minister and Cabinet to the current Senate inquiry on the COVID-19 includes a detailed timeline of the government's response to the pandemic - from March to early May.

A 32-page appendix with a remarkable consolidated list of 201 activities includes everything, including one-off meetings, but very little on a potential vaccine - only three with no mention of strategy or procurement planning.

It shows a $2 million investment in February from the Medical Research Future Fund, a further $30 million in March that also went to potential treatments, as well as $10 million to the CSIRO in April to support the fast-track development of a COVID-19 vaccine.

The federal government is now being questioned on its ability to gain access to overseas candidates, including those already in late-stage trials, probably because of the frenzied public response to early trial results and the suggestion they could be available in 2020.

Even if one is available and accessible, it is not as if everyone can be vaccinated in just a few weeks - it will take months. There will need to be decisions about distribution, prioritising populations and who administers the vaccine.

Funding is a non-issue. Based on what other countries are paying, the Australian government is looking at $200-$300 million to vaccinate the entire population, before the cost of administration.

Of course, it is unlikely any vaccine will need to navigate traditional funding processes (ATAGI-PBAC) - it will just be funded outside the National Immunisation Program. That said, maybe it should so Australians can see for themselves just how bad these processes are when it comes to vaccines.

Earlier this week, a senior Department of Health official said the government is in "discussions" with organisations involved in the development of these vaccines.

Discussions could mean anything from sending an email to detailed negotiation on securing supply for Australia. Australian-based subsidiaries of these companies appear to be in the dark on any discussions.

It is possible decision-makers have only recently seriously turned their mind to the need to broaden their strategy on securing a vaccine, potentially in response to 'research optimism' and the fact other countries acting fast are leaving less and less available supply of the current leading candidates.

No Australian politician or official will want to be in the situation of having to explain why Australians need to wait while people in comparable countries are being vaccinated against the virus.