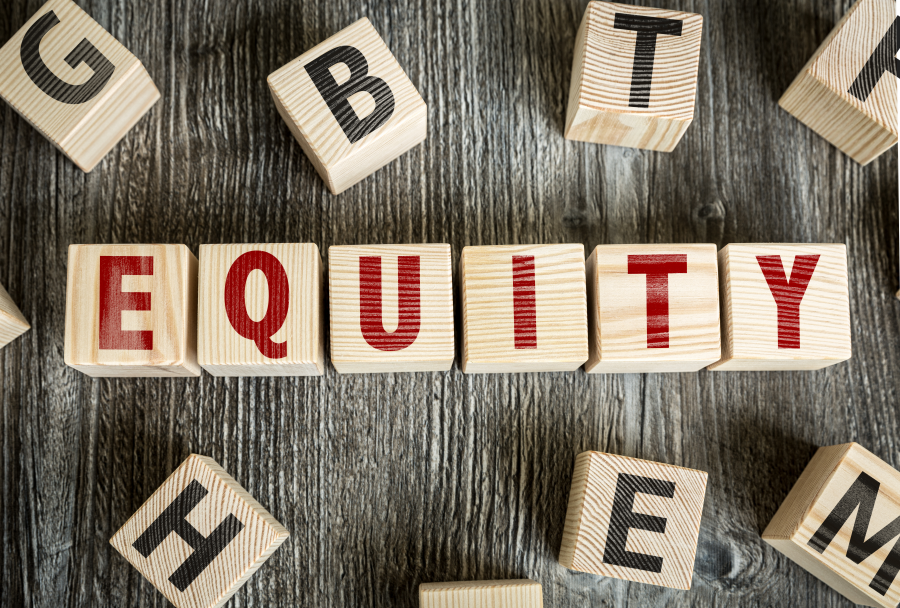 Leah Goodman is the managing director of Merck Biopharma's business in Australia and New Zealand while Goce Bogeski is a market access manager.

"Returning to Australia after almost a decade working and living in Asia has given me a pleasant surprise when it comes to access to parental leave, particularly with regard to the support in having both a positive ‘on leave experience’ as well as a positive ’returning to work experience’," said Ms Goodman.

"As people know, in most Asian countries the legislated policies and priority placed by governments on supporting mothers to return to work post parental leave is minimal. Not so in Australia where the topic’s share of voice and importance has strengthened dramatically."

Ms Goodman returned to Australia having spent several years in senior Japan-based roles with Sanofi. She said the experience of women in some Asian countries can be very different from Australia.

"In Japan, for example, it is generally culturally less than acceptable for young women to return to work post having a baby, with pressure often placed by parents, parent in law, peers and society in general. I even had some young women who stopped working upon their marriage on the basis of this expectation.

"As a consequence of this, in Japan it is not often a prioritised topic of leadership conviction in even a multinational company."

She continued, "As a leader in Asia, I found there were a few things we could do to encourage the successful return to work of young women. Firstly to introduce company policies where the woman on parental leave was included in company communication whilst on leave, and was able to retain her technology whilst on leave. This is not the norm in the Asian countries in which I’ve worked. Also to have discussions early about the types of roles that could be available to her when returning and intentionally building roles into the organisation that could help the women succeed. Things like job share sales territories where the target customers were half and so success could be achieved in a part time capacity. This also is not the Asian norm.

"And finally, educating the managers. In my MNC in Japan, of my 180 first lines sales managers, one was female. When these managers were educated about the value of diversity to their performance as a team they became much more proactive in supporting the success of the women."

Ms Goodman highlighted the results of a survey conducted earlier this year by the Merck Asia-Pacific Women’s Leadership Council. Survey respondents revealed the 'lack of flexibility' in returning to work as the most common barrier for women wanting to return to work from parental leave.

"This was consistent across all the Asia-Pacific countries, including Australia," said Ms Goodman.

"Expecting Asian leaders to make the large decisions for change immediately on diversity, and so impact the company policies on items like parental leave and return from leave, is culturally unrealistic however if we can enable managers in why it matters and how to improve the support for returning parents via flexibility, then I believe improvements will be made.

"Fundamentally there is no short term win in here. We picked our milestones as short term ones with a long term vision. It is a journey but with continual dialogue and learning from countries like Australia, I’m confident the Asian colleagues with whom I worked when in Japan, Malaysia and Singapore will be able to make these changes happen," added Ms Goodman.

Goce Bogeski recently transitioned to working part-time, two days a week, while he takes parental leave to spend time with his six-month-old son.

"The opportunity this arrangement provides me to play a major role in our son’s earliest learnings, memories, and joyful experiences in life has been overwhelmingly rewarding," he said.

"The idea of working part-time first began during my leave discussions with my manager in May. Soon thereafter two other key events took place to guide our family to our working arrangements.

"Firstly, my wife Maya, an internal communications specialist, was also, around this time, considering her strategy for returning to part-time work with her then employer.

"That all changed when she received a call from a job recruiter with a new opportunity that presented not only a substantial career step for her but also the chance to contribute to one of the largest transformation projects in the education sector.

"The other event was Magnus being offered a spot at our first pick Early Learning Centre earlier than expected and starting mid-June. It was perfect timing," said Mr Bogeski.

"Each of these events played a major role in enabling our family’s current arrangement. However its conception, pun intended, it really goes back to an initial discussion with my manager where he shared details of Merck’s workplace policies and some of the ideas he took away from a flexible working workshop sponsored by PAGE that Merck had participated in a few weeks earlier.

"The discussions that ensued with my manager and our human resources team were effortless and demonstrated the support Merck’s leadership team had put behind our flexible working policy. Despite having seen many of my colleagues utilise our company’s flexible working policy, it was not until my own family began to face the issue that I realised just how positive and family-wide an impact this policy can have, and for this I am truly grateful to Merck and our supportive leadership team for making it so," he added.