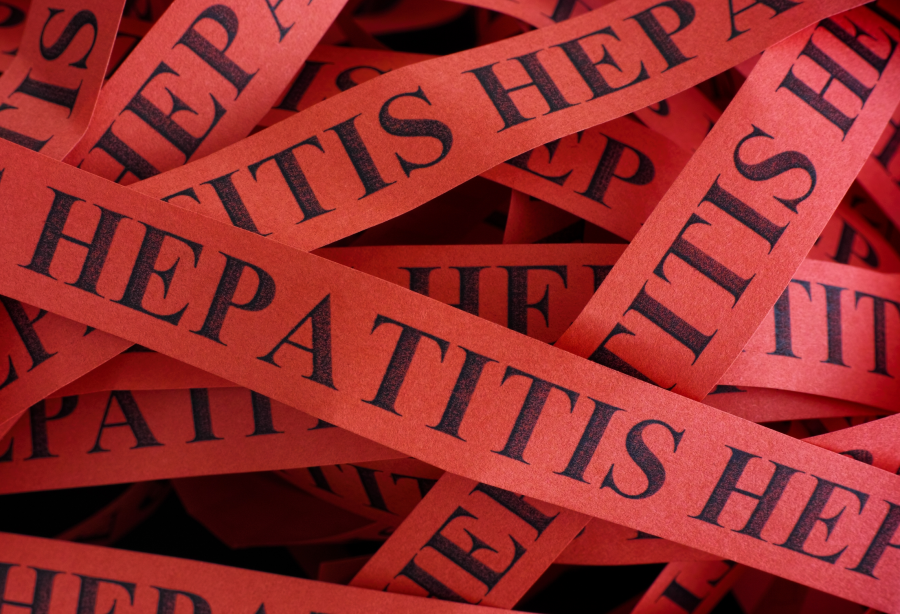 The PBAC has recommended a number of revisions to the PBS listing of the direct-acting antivirals for hepatitis C with more "significant changes" on the horizon.

Participants in the meeting, which included researchers, clinician and patient groups, were required to sign a confidentiality agreement. Companies with PBS-listed direct-acting antivirals were not invited to the meeting.

The objective of the meeting was to "receive advice and clinical perspectives on potential changes to the prescribing requirements" for the PBS-listed therapies.

The PBAC considered the issue at its March meeting. The meeting coincided with the third anniversary of the listing on the PBS of the first direct-acting antivirals for hepatitis C. It was also held as patient utilisation continues to fall. Fewer than 1,000 patients per month were initiated on treatment in early 2019. It is believed achieving the goal of elimination by 2030 requires monthly new patient initiations of 1,500-2,000.

MSD also recently confirmed its decision to no longer promote or invest in educational activities for its PBS-listed direct-acting antiviral, ZEPATIER (grazoprevir and elbasvir).

Hepatitis Australia has consistently called for action in response to the decline.

The prescribing requirements for the PBS-listed direct-acting antivirals are set out in the 'General Statement for Drugs for the Treatment of Hepatitis C'. They are all Authority Required (In Writing or Telephone) listings and currently require patients to be aged 18 or older. The prescriber must provide the patient’s hepatitis C genotype and cirrhotic status at the time of seeking authority approval.

The PBAC has now recommended the removal of age restrictions "on the basis that requirements for various regimens were adequately outlined in the approved Product Information documents".

It also recommended the removal of the remaining peg-interferon alfa-2a containing regimen options because interferon-free options are available for all patients for all genotypes.

Importantly, the committee also recommended "the Department investigate the feasibility of a number of other significant changes to hepatitis C listings and provide advice for consideration at a future meeting."

The detail of these "significant changes" is unknown but it could include a loosening of the prescribing authority with the potential adoption of Authority Required (STREAMLINED).

This change could help boost prescribing GPs, which remains at low levels, but could also be accompanied by changed pricing arrangements.