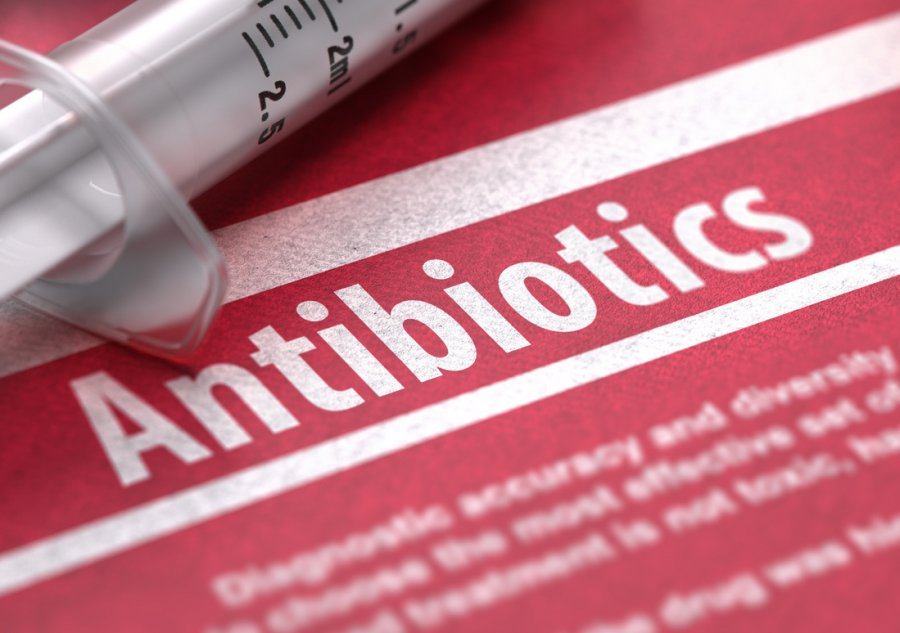 MTPConnect has announced the formation of an Australian-first network bringing together key stakeholders aimed at addressing the impact of antimicrobial resistance (AMR).

According to MTPConnect managing director and CEO, Dr Dan Grant, “There are already some infections which are nearly impossible to treat, and we’re running out of time to research and develop new treatments to combat antimicrobial resistance.

“As our new report highlights, the need for new treatments is urgent, a fact reinforced during the COVID-19 pandemic where many patients have died because of secondary bacterial infections.

“However, the lack of commercial return for antibiotic development has led to most pharmaceutical companies exiting infectious diseases product development and a pipeline of new products that’s nearly dry.

“In recognising the need to incentivise antibiotic R&D, MTPConnect is pleased to lead the formation of the AAMRNet, a unique collaboration that will involve academia, government, industry, clinicians and consumer groups to mobilise Australia’s strengths in research and commercialisation.

“Collaboration is the key to success and the AAMRNet aims to provide a unified voice to support and promote Australia’s role in the global fight against the growing threat of drug resistant infections.

MSD Australia says it welcomes the new white paper and the creation of AAMRNet. MSD said it also welcomes the paper's acknowledgement of industry as a contributor to addressing AMR.

"In acknowledgment of broken market for novel antimicrobials, the paper recommends that new reimbursement and procurement models are considered in Australia, such as an alternative payment scheme, including models where payments are delinked from sales volume," said MSD.

The managing director of MSD Australia, Michael Azrak, said the paper comes at a critical time given AMR remains a global health priority.

“MSD is one of the few remaining large pharmaceutical companies investing in antimicrobial research and development and we are committed to working with Government, and as a member of AAMRNet, to help drive recognition and re-stimulate innovation for these therapies," he said.

“We have been advocating, for some time now, the need for an innovative funding model for novel antimicrobials, which could help Australia tackle the challenges of antimicrobial resistance. It is a significant step forward that this approach is recognised across our broader industry and listed as a recommendation in today’s Fighting Superbugs white paper,” continued Mr Azrak.

“However, a new funding pathway for novel antimicrobials is just one piece of the puzzle. In order to slow the development of AMR in Australia, all stakeholders must partner more closely to improve stewardship, surveillance, diagnostics and the regulatory framework.

"We welcome the opportunity to work with AAMRNet, to drive change and action to combat AMR in Australia and demonstrate our global leadership in addressing this urgent health priority.”