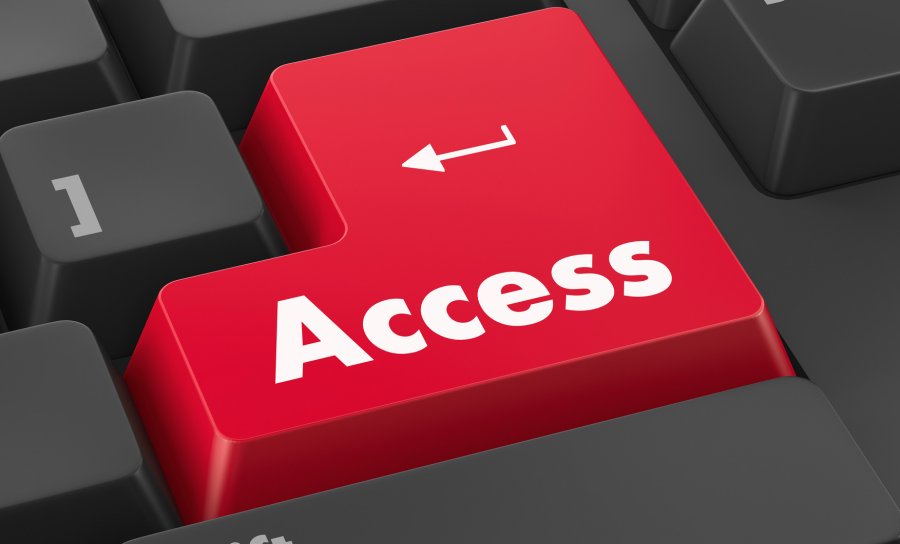 Martin Palin, the managing director of Palin Communications, discusses a reality that some might not like - the reimbursement of vaccines and medicines ultimately depends on pharmaceutical companies producing new treatments.

My ongoing advocacy for #BigPharma has raised a few eyebrows as people point out the wide range of not-for-profit stakeholders involved in the Australian COVID-19 response. That’s fine.

But the contribution of companies like Pfizer and AstraZeneca on vaccines and GSK in the development of effective treatments has been incredible.

In fact, the way our whole COVID-19 response has rolled out has really shone a light on how our system actually works in responding to disease, infections and unmet clinical need in our community.

And what you find is that the system is primarily driven by supply.

Governments around the world have basically been waiting for pharma companies to come to them with therapies they might be re-purposing or are in development or have clinical trials results or whatever, so that the government-funded regulators can assess them.

The funders essentially sit and wait and see what clinical options are put forward by the suppliers of medicines. This is so that the buyer can review them, assess them and decide whether or not they want to buy them to protect their communities.

And if you’re a bit over COVID and it’s easier to understand by looking at a different disease, consider recent developments in the prevention of shingles.

Shingles is an awful disease. The chickenpox virus re-activates and it leads to horrible, sharp, stabbing or shooting pain. Some people get this terrible postherpetic neuralgia.

It’s estimated around 120,000 Australians each year are affected by an outbreak of shingles.

Think about how a government deals with a disease like shingles. They wouldn’t typically have a proactive, bespoke, targeted plan to reduce its impact.

What they mainly do is wait.

They wait until a pharmaceutical company puts something to them which is fully formed, researched, developed and proven via randomised clinical trials.

Then the government decides whether to buy it or not and whether to haggle over the price.

There’s no health promotion person whose job it is to cast around the world looking for the best therapies and approaches to help reduce the impact of shingles in Australia and then look at feasible ways to import them here.

That would be demand-driven and that’s not really how it currently works.

The Federal Health Department was recently asked its stance on the prospect of funding a new vaccine for shingles given some reimbursement applications had been rejected in the past.

Their official public response, reported widely in the mainstream media, was that they would “welcome a resubmission from the relevant manufacturer.”

That’s it. They are waiting for the pharmaceutical company to progress it.

I’m not being critical. I’m not even saying it’s necessarily a bad system.

I’m just saying that it illustrates the absolutely key role played by pharmaceutical innovators in the way we deal with disease in our community.

Because our system is supply-driven.

So if you are wondering why people point to #Bigpharma as the 'only game in town' when it comes to developing, manufacturing and distributing vaccines and treatments in the time of a pandemic, then consider why this might be true.

It is true because we have a supply-driven system and the manufacturers are the keys to supply as the innovators in the system.

Which is why we should all be very thankful for the evidence-based medications and vaccines that are being supplied right now by innovative, determined, committed, hard-working people employed by pharmaceutical companies all around the world.

Disclosure: Martin Palin has worked on a number of COVID-related projects for pharmaceutical companies, PPE manufacturers and Australian COVID taskforces. He also has a special (and long term) interest in shingles which began when he managed the PR for the launch of the antiviral Valtrex in the mid 1990’s (www.palin.com.au).