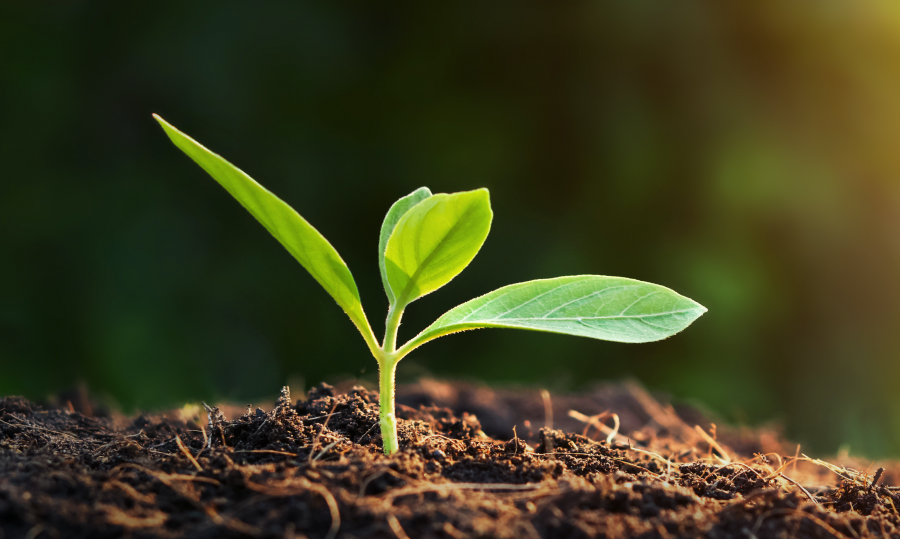 Lundbeck has welcomed a new global ranking that has placed it in the top 2 per cent of more than 8,400 companies evaluated for their actions on climate change.

The company is one of a small number of global pharmaceutical companies amongst the 179 companies to be recognised for their efforts to reduce CO2-emissions and energy consumption by the independent interest group Carbon Disclosure Project (CDP).

The CDP's new 2019 Climate A-list has been awarded to only the top 2 per cent of the more than 8,400 companies surveyed. The other global pharmaceutical companies to make the A-list include AstraZeneca, Bayer, Eisai, Johnson & Johnson and Novo Nordisk.

Lundbeck said its ranking reflects the range of activities it has undertaken to reduce its impact on the climate by reducing CO2-emissions and energy consumption.

"Since 2006, Lundbeck has reduced its CO2-emissions by 32,000 tons and its energy consumption by 51,000 MWh, the latter equaling the yearly power consumption of more than 11,000 households. The reductions correspond to 68% and 35% respectively," said the company in a statement.

“We are proud to receive this recognition of our ongoing efforts to reduce the climate impact of our business, even while the business has grown. It goes to show that significant results can be achieved through a long-term commitment to limit environmental impact,” said Deborah Dunsire, President and CEO of Lundbeck.

Lundbeck said it works with four overall categories of initiatives to reduce emissions and energy consumption: Optimisation of existing buildings, plants and installations, investing in new low-energy machines and plants, shifts from conventional fuel to bio-fuel and general optimisation reducing office spaces and buildings in use.

It has also joined the 'Business Ambition for 1.5°C' group of companies aligning their actions with the Paris Agreement.

“Taking climate action is a shared responsibility, and we are dedicated to do our part. Not just by attending to our own business, but also by collaborating and hopefully helping other companies in their efforts to reduce environmental impact,” said Ms Dunsire.