Exclusive: PM was forced to intervene on vaccine after months of inaction

July 27, 2021 Latest NewsBioPharmaNews of the Day 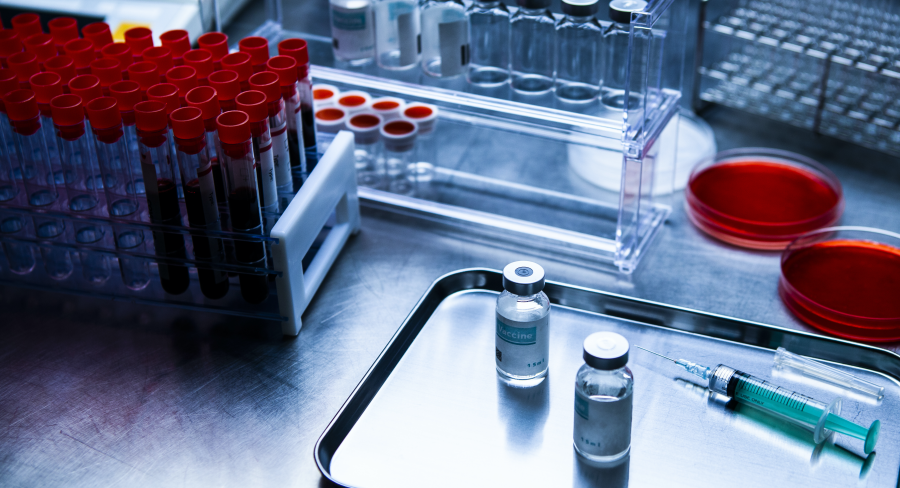 A major challenge for the prime minister is that holding the people responsible for Australia's COVID-19 vaccine failures to account means acknowledging what has arguably become one of the biggest public policy failures in living memory.

In March 2020 during the early period of the pandemic, Prime Minister Scott Morrison declared the development of vaccines was the pathway out of the pandemic.

In the months that followed, governments around the world invested billions of dollars in the development of vaccines in return for advance purchase agreements while the Australian government did not even have a published procurement strategy until August.

The period between the prime minister's statement on the 'vaccine imperative' and the National Cabinet's eventual endorsement of the strategy represented five months of what was close to inaction.

During this time, officials in the Department of Health did focus on the immediate need to ensure Australia's National Medical Stockpile was adequately prepared for the pandemic with appropriate levels of personal protective and other equipment. They also acted quickly with advice to health minister Greg Hunt to allow the use of telehealth for Medicare-funded services such as patient consultations with their general practitioner.

Yet on vaccines, there was virtually nothing in terms of securing a future supply of the leading investigative candidates.

The health portfolio appeared to adopt a 'business as usual' approach based on a 'sit and wait' strategy that presumed vaccines would not be developed quickly or at all. It is understood this was significantly based on advice from McKinsey & Company with the support of senior officials in the Department of Health who were for an extended period dismissive of the industry's optimism over the rapid development of the vaccines.

It was an incredible miscaluation that reflected a fundamental misunderstanding of the global response to the pandemic. It represents a disastrous policy failure for the health portfolio with millions of Australians now suffering the consequences.

Health agencies in so many other countries acted quickly. These countries have now benefited from strong and consistent supply of vaccine doses and achieved advanced rollouts. Malaysia recently passed Australia in terms of the proportion of its population administered the first dose of a COVID-19 vaccine.

The issue of vaccine procurement eventually came to a head for the federal government in July 2020 as more vaccine candidates progressed to late-stage trials. The same month, Pfizer CEO Albert Bourla and AstraZeneca CEO Pascal Soriot publicly expressed confidence that the vaccines could be ready for submission to regulatory agencies by October.

BioPharmaDispatch can reveal that one of the prime minister's key senior policy advisers, Alex Caroly, was in contact with representatives of the vaccine companies who were expressing significant frustration and exasperation over the health portfolio's lack of serious engagement on procurement.

This frustration focused on but was not limited to the officials advising health minister Greg Hunt with companies warning there would be 'no vaccine queue to join' without quick action from the federal government.

The National Cabinet eventually endorsed the 'COVID-19 Vaccine and Treatment Strategy' on 7 August 2020. It represented a clear repudiation of the health portfolio's preferred 'sit and wait' approach to procuring candidates.

This endorsement was followed by the creation of the Science and Industry Technical Advisory Group that was tasked with advising the government on COVID-19 vaccine procurement and the 'letter of intent' agreement with AstraZeneca (18 August). On 7 September, this 'letter of intent' turned into formal agreements with AstraZeneca and CSL under which the Australian company would manufacture the vaccine at its facilities in Melbourne.

On 8 October, the government signed an advance purchase agreement under which CSL would also produce the candidate in development at the University of Queensland that ultimately would not proceed beyond an early-stage trial.

The initial agreement for 10 million doses of the mRNA vaccine developed by Pfizer and its partner BioNTech was announced on 5 November. It was finalised as a formal agreement on 24 December and then subsequently extended to include 40 million doses.

The prime ministerial intervention ultimately led to action but it was still very late. The supply constraint in 2021 caused by the several months of inaction in 2020 appears close to intractable given Australia is now significantly reliant on the delivery of 40 million doses of a vaccine, most of which are scheduled for later this year.