BIO's Joe Damond: US sending industry a signal about pricing in other markets 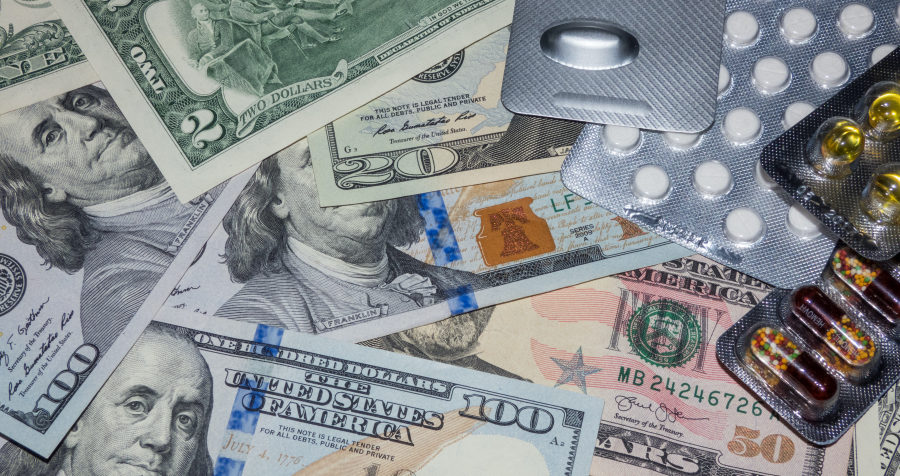 Joe Damond is the executive vice president of international affairs at BIO, the representative body of the US-based biotechnology industry.

Mr Damond is well-known to the Australian-based industry, having visited Australia many times, and he played a pivotal role during the negotiation of the US-Australia bilateral trade agreement and its chapter on the PBS.

He has served in senior international roles at PhRMA and Pfizer and he spoke to BioPharmaDispatch about the recent executive order mandating 'most favoured nation' pricing for two key US government programs.

Mr Damond said the order is "extremely concerning to the innovative industry".

"The administration is trying to lower prices that patients pay in the US. There are a lot of ways you could do that but the way they are proposing, with respect to reference pricing with other countries, will only lead to a downturn in innovation.

"Frankly, this industry no matter where you are located, whether it be in Europe, Australia or in Japan, we all rely on the US market to help us get the return that is necessary to support investment.

"So, if the US starts emulating other countries, then we are concerned over the potential loss of the last bastion of getting a return on investment for innovation. That is the primary concern from the US perspective right now."

Mr Damond said there is a "waiting game" on how the order will be implemented.

"In principle, we know it is not good but we do not know exactly how it will work, so we are waiting for the detailed draft of the specifics and that could come out in the next few weeks.

"I do think the administration may have some desire to push it forward in advance of the election in early November. So, we will see," he said.

In response to concerns over the potential impact in markets like Australia, Mr Damond said, "That is actually part of the administration's thesis."

"The administration is basically saying the industry has not worked hard enough in Europe or in Australia or Japan or other countries with single-payer systems to try to get pricing to reflect the cost of the research and development. They believe the industry knows it can rely on the US market."

Mr Damond said the industry's concern is compounded by the fear the order's impact on US government programs could extend to the country's larger private payer market.

"By the way, we are not against the single-payer system. That is not the point of this at all. We want Americans to have universal access to our medicines. We want Americans to have universal access to insurance. The point is that single-payer systems tend to take a short-term cost containment approach and do not think so much about how much it costs to actually innovate and develop these new medicines. They just sort of take it for granted that they are just falling out of trees in America or somewhere," he said.

Mr Damond continued, "People should know that 70-75 per cent of all medicines approved by the FDA originate from small companies. The eco-system is not 10-15 large companies."

He said "With respect to COVID-19, because of the eco-system we have built, because there is a sufficient return for innovation...we have counted around 700 projects globally to develop COVID treatments or vaccines. That is 700 projects that emerged in a four-month period. Over 350 of these projects are in the US.

"This is what makes the pricing discussions very frustrating," said Mr Damond, adding most companies involved in COVID-19 development programs are not "particularly expecting much return on this particular investment."